Winning numbers in the Lottsodoo were 11, 12, 15, 22, 28 and seven winners each received £15. The jackpot stands at £5,000 for next week’s draw which takes place as usual at the Bingo in the Parish Centre on Monday night.
Wide range of club wear available in the shop tomorrow night, Thursday, from 7:00 to 8:00pm.
Our Senior Men played a hard-fought league game on Sunday and had to settle for a share of the points; 1-13 to 2-10. Our Reserves had an easier task in claiming both points.
Attention now turns to the Championship in what promises to be a well-balanced competition. The focus is now on getting a full panel of players free from injury and ready for action in the First Round meeting with Donaghmore.
On Monday evening our Minor boys trailed by 10 points but put on a great revival to claim victory by one point and gained a place in the Semi Final of the League.
The U16 boys are away to Fintona tomorrow evening, Thursday, at 7:15pm.
The U12 boys attended the Loughmacrory Tournament and the U10 boys hosted a blitz on Saturday morning in Ballinamullan.
The U16 girls defeated Aghaloo last night, Tuesday, on a score-line of 6-10 to 2-05 and the U12 girls play Kildress tonight, Wednesday.
The Senior Ladies are playing Ardboe in the Championship Quarter Final on Saturday in Greencastle at 6:00pm. 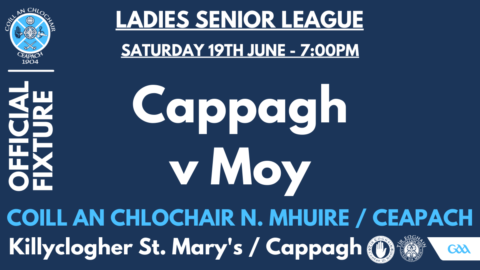 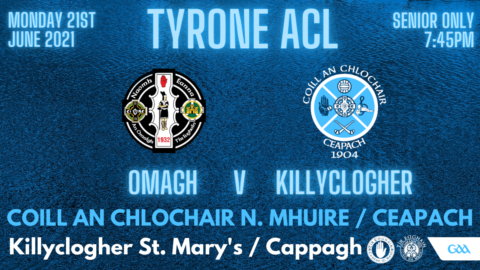 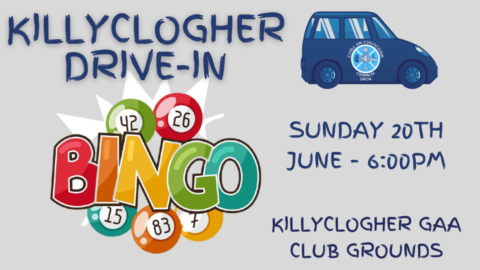 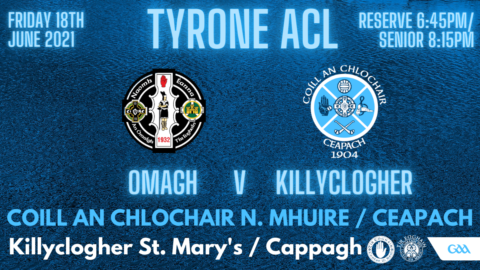