Winning numbers in the Lottsodoo were 5, 9, 12, 21, 25 and ten winners will each receive £10. The jackpot stands at £5,000 for next week’s draw which will be made on Monday evening. Don’t forget that club lotto can now be played online on Klubfunder.

Well done to our representatives and the Tyrone seniors on their win over Mayo last weekend in the National League. We wish them well this Sunday against Donegal in the Ulster Championship.

We also wish Caitlin Kelly and the Tyrone Ladies the best of luck against Armagh in the Ulster Championship on Friday night.

We were all saddened to learn of the death of Owen Roe O’Neill. He was a dedicated worker for the club and was actively involved in all of our activities. We extend our sincere sympathy to his wife Mary, sons and daughters, grandchildren, wider family circle and friends. Our thoughts and prayers are with them at this sad time. Owen Roe was a man who took great interest in all affairs of the club. He was known to many as a hurling man but, in reality, he promoted and actively supported our football (men and boys), our ladies’ football (youth and adult), our handballers (youth and adult) and gave good support to our Scór representatives. He was also willing and eager to lend a hand anytime there were ground and facility improvements being carried out in Ballinamullan and played an active role in raising the necessary funds. Owen Roe was an energetic gateman for the Tyrone County Board and also represented our club in county sub-committees. He won a senior hurling championship medal with the Benburb club in 1966 and was proud to see our club win championship titles in every youth age group as well as the senior championship, The Benburb Cup. Go ndéana Dia trócaire ar a anam. 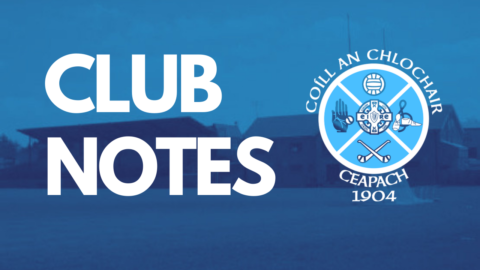 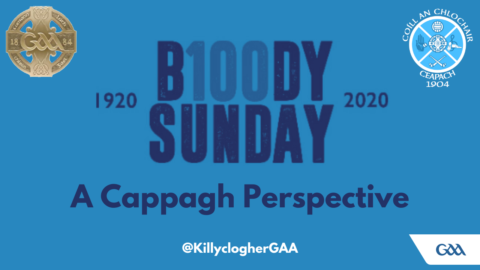 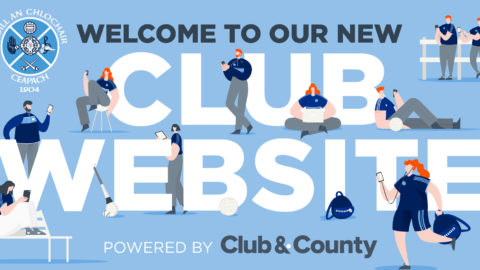